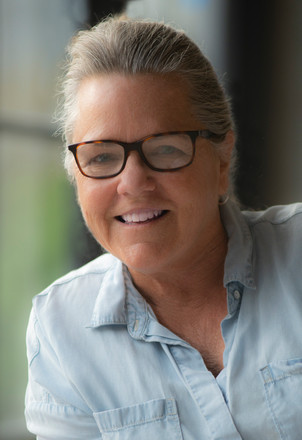 Ginny Dixon spent most of the last 30 years making pictures at major newspapers and national and international magazines. She also had the privilege of being a member of two Pulitzer Prize-winning staffs at the Los Angeles Times in 1992 and 1994 and also at the Sun Sentinel in Fort Lauderdale.

Assignments have taken her to many parts of the world chasing beautiful light and stealing moments from interesting people and places. Her work has been part of charitable causes such as The Children's Trust Miami Heart Gallery, a traveling, museum-quality exhibit featuring portraits of children in Miami-Dade's foster care system who are available for adoption and "The Waiting" an exhibit on children who have been long waiting adoption. Other exhibits include One in Seven and The Raw Beauty Project, images that take a deeper look and change of perspective into such confronting subjects as the scars left from breast cancer, and women with disabilities.

Ginny has been an instructor for 24 years at Miami Ad School in Wynwood and the Director of Photography for the last 8 years. She enjoys forwarding the art of photography with some of the most creative geniuses on the planet.